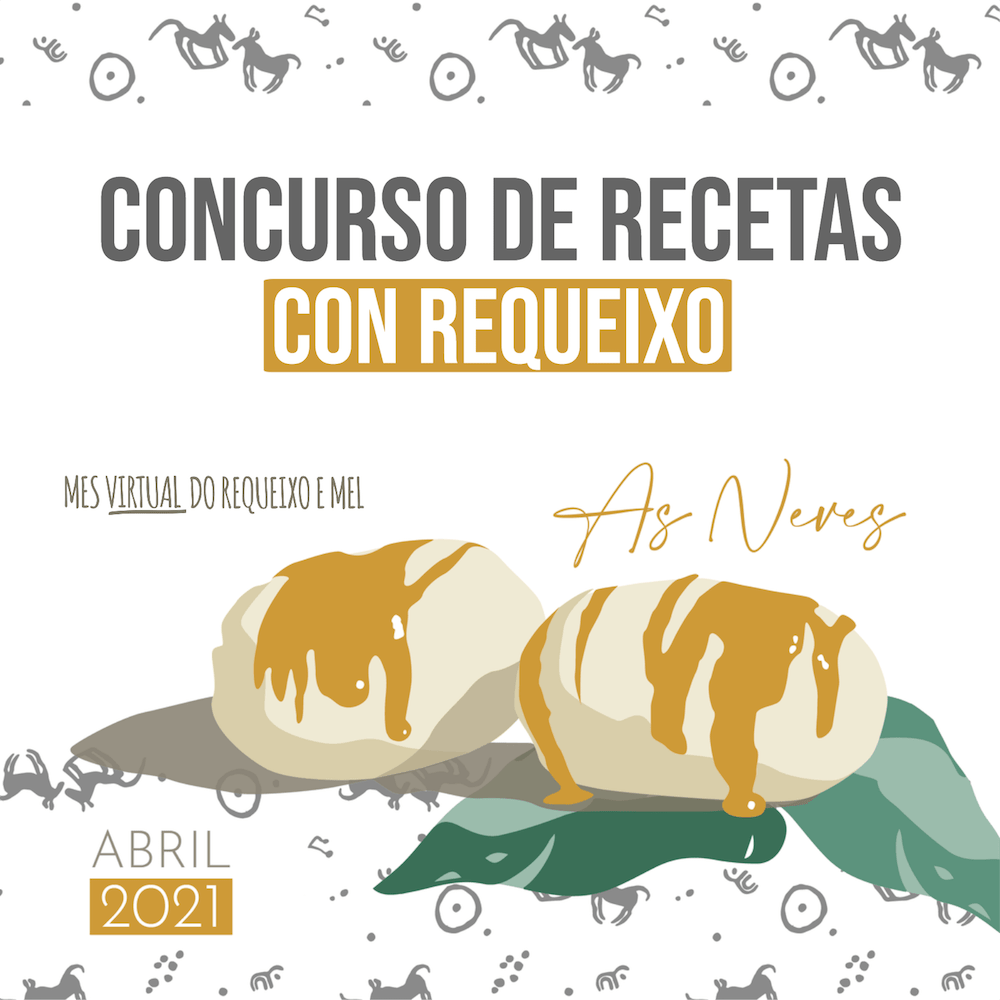 The Requeixo and Honey Fair of As Neves this 2021 celebrates its 30th anniversary. Unfortunately, the current situation forces us not to celebrate the party in person, as has been done since 1991. For this reason, this year we have created the first Virtual Fair of Requeixo and Honey As Neves which has a Recipe contest with Requeixo as its main activity.

For this, we have invited different bloggers, chefs and personalities from the world of national gastronomy as participants to delight us with the best recipes with requeixo so that we can all enjoy them. Next we will introduce you to the protagonists of this important event.

From Caldas De Reis, in Galicia, our first participant arrives. She is Coque Fariña, responsible for the blog My coquetry , who has been active in sharing her cooking skills since 2007. In addition to her hobby, cooking is also her job since it is cooking. In his work experience, he has worked at the Yayo Daporte restaurant, which has a Michelin star and two Repsol suns. You can also find it in Instagram .

We crossed Spain to the other end, in Catalonia, to introduce you to Fran Cabello. This CrossFit trainer is also known for his website ShareRecipes where he shows us his culinary skills. In addition to its website, Fran also stands out for its content both in Instagram What Youtube .

From Murcia comes Rosendo Hurtado, creator of the recipe website Cook . For more than a decade we can enjoy his large number of recipes that have led him to win various cooking competitions from CanalCocina.es . You can also find it in Instagram .

After studying electronics and working for years, David decided to change his life to dedicate himself to gastronomy. In 2015 he began studies in Restaurant Management at the Madrid Higher School of Hospitality and Tourism, where he graduated as a distinguished student. Since then we can find it on their website DavidPorMadrid and in their social media .

Isabel started her blog RecipesEasyWithBela as a way to have all your recipes organized so that your children can see them tomorrow. What started as a simple idea, continued as a great blog that was complemented with recipes in Youtube , Facebook and Instagram , creating a great community.

Zaira Pardo, from Granada, is a biologist who began to share her passion for cooking on social media. FoodAndSpices It is his project where the most traditional and modern recipes converge. We can find Zaira and her recipes in Instagram .

Naomi is a commercial marketing technician by profession and cooks at heart. After a first experiment in the networks, AllCooking it has been the project that has been consolidated. Her passion for cooking comes from a young age, and now we can enjoy her recipes on her blog, Instagram and even Youtube .

Blanca Arias (You See And I Do)

Blanca is the person behind TuVesYYoHago. His passion for gastronomy and photography are present on his social networks where he shares all kinds of recipes. You can follow her on her Instagram , where you can boast of a great community.

Anna is a nutrition student whose passion for cooking has led her to share her recipes on social media. In addition, he has published a free e-book with all your recipes. You can discover more about Anna in her profile Instagram .

Ines Carcacia (The Touch Of Ines)

Ines Carcacia, from Ourense, is a nurse whose independence made her take the world of cooking more seriously, where she discovered a passion. As a result, he decided to share his culinary skills on the ElToqueDeInés blog. To this day, we can find Ines in Instagram Y Facebook .

Jaime is a young chef from Marbella who has made his passion his job. In addition to his role as a cook, Jaime also makes recipes and video recipes on his Instagram profile. You can follow it here.

From Bilbao comes Eva, whose website Gourmet Bilbao It is a tribute to a store that she and her sister have run for 18 years. Now, this blog is able to share Eva’s passion for gastronomy through her recipes. In addition, you can also see his work in Instagram .

Noemí García has created with Average Laranxa a way of transmitting your passion for cooking and the Galician language. Both on his blog and in your social networks s we can discover great recipes as well as different Galician words related to cooking and gastronomy.

María José has been sharing her passion for cooking for more than 10 years through her blog Laurel And Cinnamon . In this time, his followers have enjoyed more than 500 recipes of all kinds that he also shares in his social media .

In this year 2021 our cooperative celebrates 25 years since its foundation, back in 1996 when the Paradanta County Cooperative… 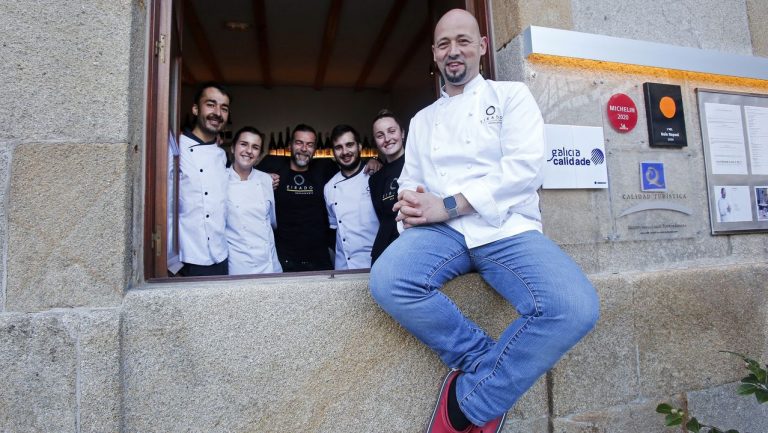 Who is Iñaki Bretal? Although he was born in Donostia, Iñaki Bretal is one of the most prominent personalities in… 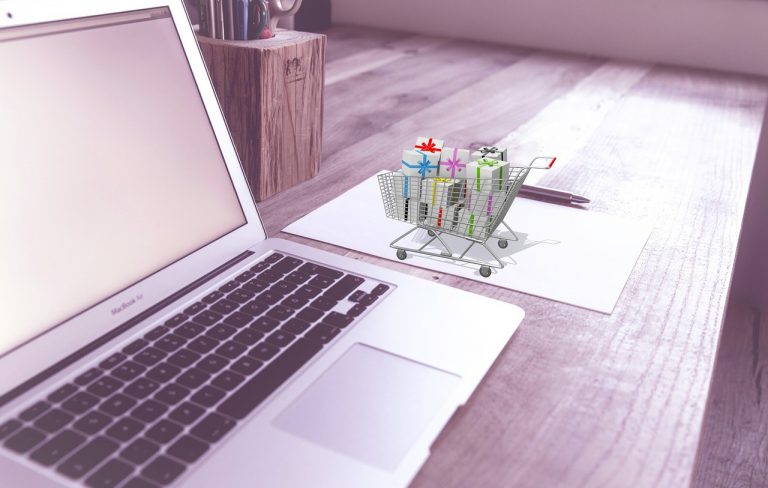 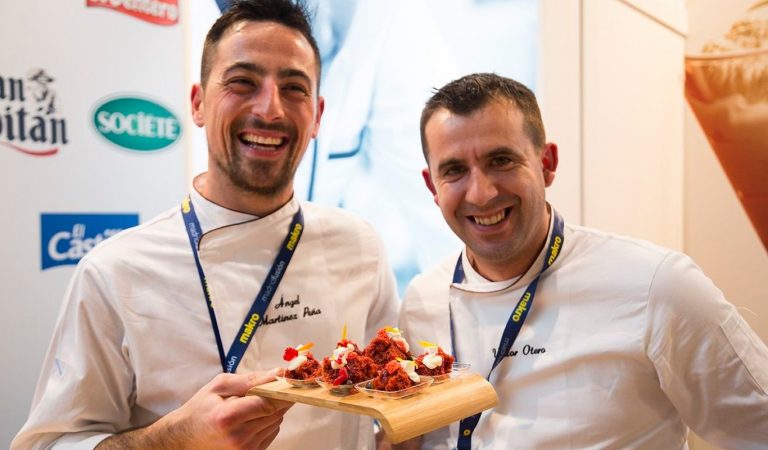 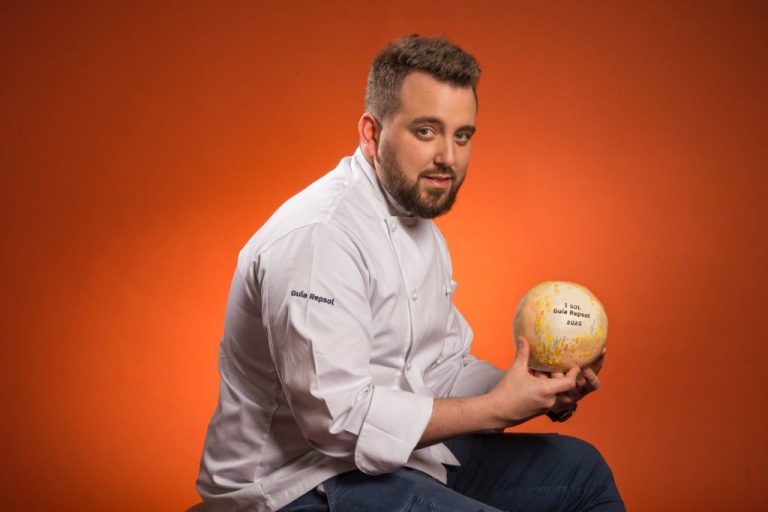 Who is Oscar Vidal? Oscar Vidal He is one of those young chefs to be reckoned with. In 2020, The…