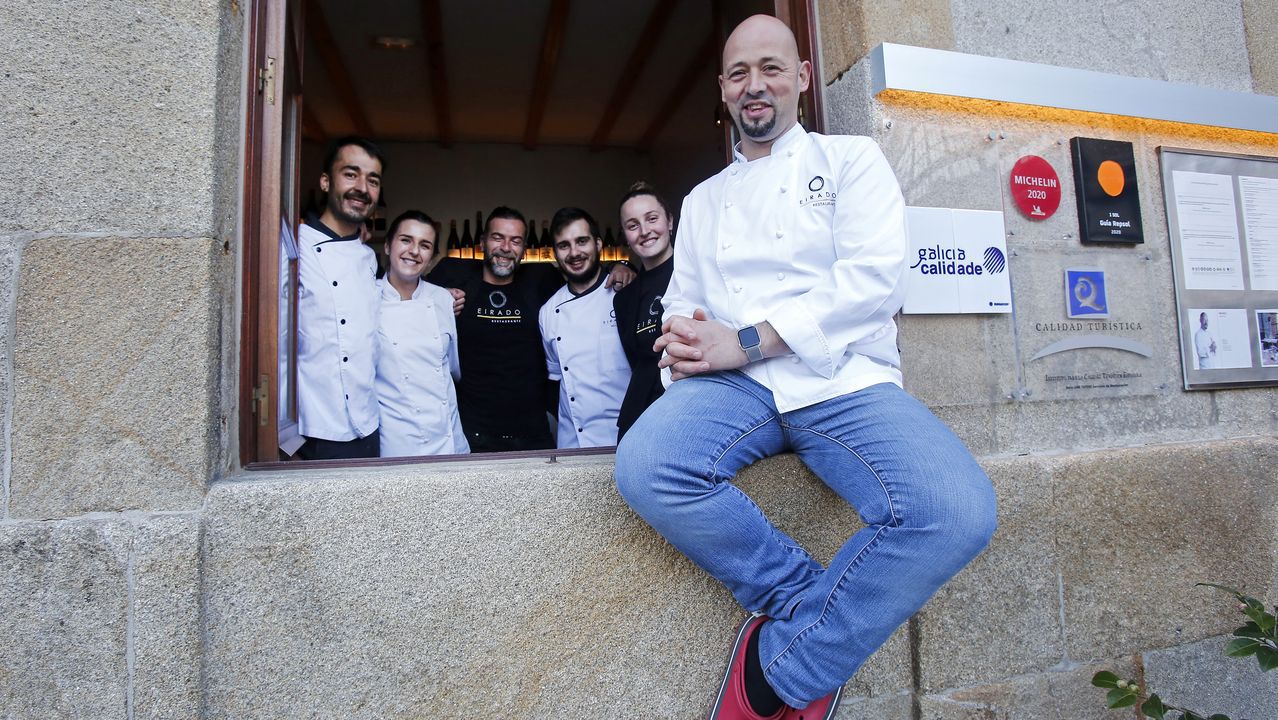 Although he was born in Donostia, Iñaki Bretal is one of the most prominent personalities in Galician cuisine thanks, in part, to his restaurant Eirado da Leña, in Pontevedra.

His beginning in the kitchen is related to his first job at sea, which made him want to cook on vacation to eat well when he was on land. After discovering his true vocation, he studied at the Centro Superior de Hostelería de Santiago, where he even became a teacher later.

As for your restaurant, Eirado Da Leña , is the first restaurant in the city of Pontevedra to receive a Michelin star . It is located in Plaza Da Leña, very close to the Mercado de Abastos, which supplies the best Galician fish. In addition, Iñaki also uses the Requeixo de As Neves for his dishes, as shown in the following video. 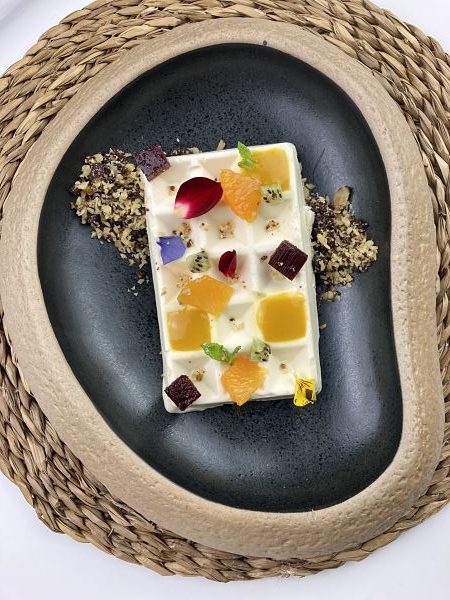 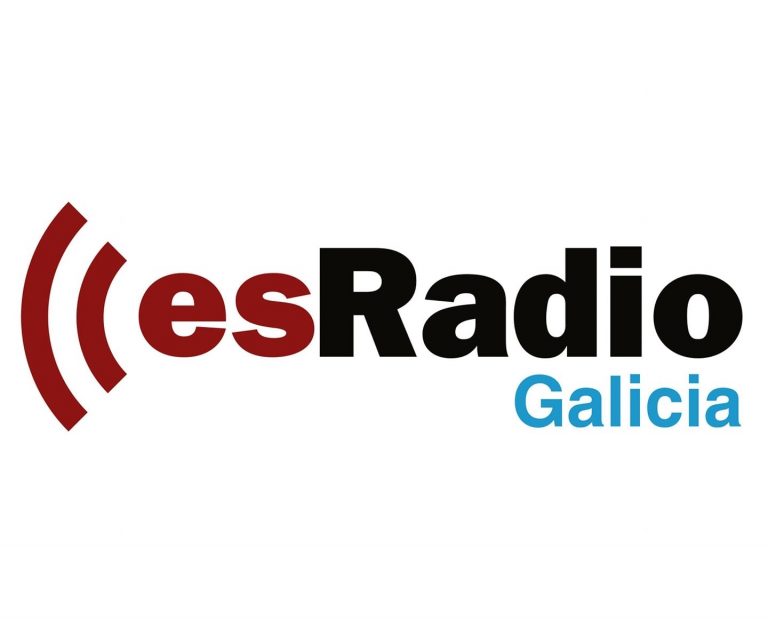 Last Tuesday we had the pleasure of being the guests within the program 134 of esRuta. We want to thank… 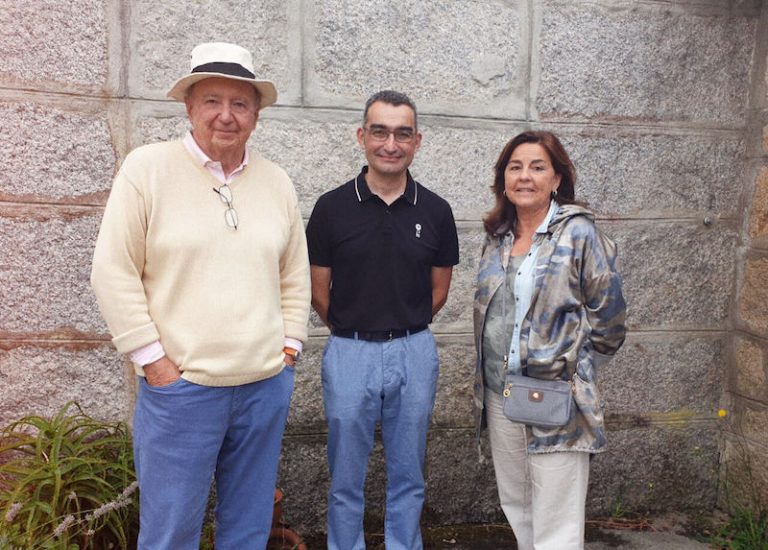 Last Friday, July 23, was a memorable day for our cooperative. We received a visit from Jose Carlos Capel ,… 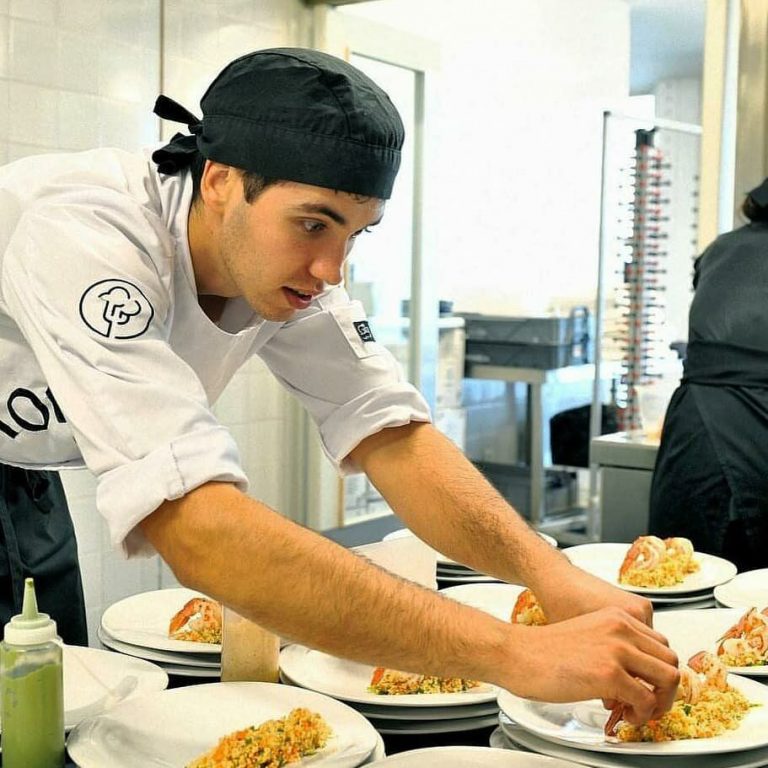 On the 29th, at 11:59 p.m. Jaime Trinidad became the winner of the Popular Prize of the Recipe Contest with…

For several years now, our Cooperative has been part of the Galician Tourist Trains program through the Lamprey Route …. 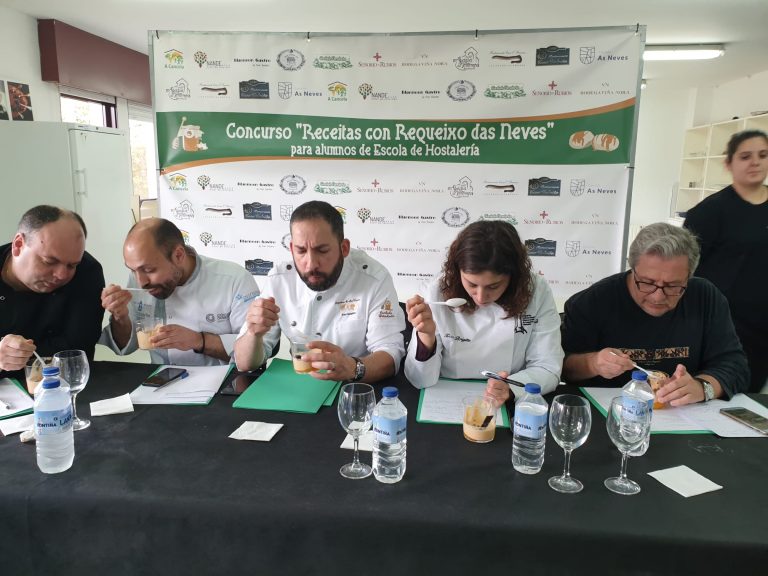